The filtering solution for all pollutants deriving from laser cutting

Laser cutting technology is widely used for its ability to manage materials, even very hard ones, with millimeter precision. It is a highly effective procedure, able to direct the light beam on the material, and through computer control, to focus properly for cutting.

By a thermal process the laser beam melts the material to be cut. The assist gas then removes excess material.

In the industrial sector, laser cutting is mainly used with carbon dioxide, because it has a specific power higher than the alternatives. With this technology it is possible to cut many types of materials, moreover the finished product does not need to be subjected to further finishing treatments. This is possible thanks to the work of the laser which makes the cutted edges perfectly smooth and clean.

The right materials
Basically this technology is suitable for all metallic materials. For this reason it is widely used in the industrial field for the molding sheets of various type. But its applications are not limited to this, in fact it is possible to cut efficiently and with excellent results, even non-metallic materials, such as for example plastics or ceramics. By varying the type and laser power, in fact, it is possible to adapt this technology to many different materials and depts.

Types of laser cutting
Laser cutting can be done by combustion or by fusion.

The peculiarity of laser cutting by combustion, called oxyfuel,  is the use of oxygen. This technique uses the heat of a flame produced by a mixture of oxygen and acetylene by a similar torch utilized for oxyacetylene welding.
The torch has a tip with a central nozzle through which oxygen comes out and concentric holes from which acetylene comes out.

Oxyfuel is used especially for cutting common steels, even those of great dept. The torch can be used manually or frequently  mounted on pantographs.

In fusion cutting, called plasma cutting, an inert gas is usually used, a mixture of hydrogen and nitrogen) which, sent in a torch (it is an equipment that allows to obtain and direct the ionized gas or plasma) is ionized by a high temperature produced by an electric arc or by the action of a high frequency inductor, whose function is to eliminate metal residues after it has been melted by the laser.

What happens with the increase in the temperature of the laser cutting?

With laser cutting, localized temperatures can be obtained, but the increase of temperature in a very small area creates a very fast melting, or an immediate vaporization of material parts coming in contact with the laser beam.

In this phase it is indispensable to utilize specific industrial vacuum cleaner holding fumes,smoke and odors, harmful pollution suspended  in the air.

The problem of fumes, exhalations and odors  if not held

The volatility of polluting particles such as industrial fumes, fumes and odors, entails and creates various problems for companies, operators and machine tools.

First of all, they negatively affect the health of the air and the health and hygiene conditions of the operators, in particular at the respiratory level, since the particles smaller than 0.3 microns can reach the pulmonary alveoli, compromising the respiratory tract.
Not only that, in contact with the epidermis, they create skin irritations, dermatitis and redness.

From the standpoint of production, micro-dust and oil mists pollution in the workshop considerably reduces the productivity and in particular the efficiency of the machine tools, since the stratification of pollutants invalidates the precision and tolerance of the measuring instruments, with the onerous consequence of having to increase maintenance on the most delicate components.

Dusts, oil mists and aerosols not filtered and purified, make the floor slippery, dirty the surfaces of the machine tools and the walls of the shed, on which they settle.

Without forgetting any possible fines deriving from current regulations, which impose a concentration limit for oil mists in the workplace.

The best system for the abatement of fumes, exhalations and odors is  activated carbon filter preceded by a prefiltration with very high efficiency H13 / 14 . 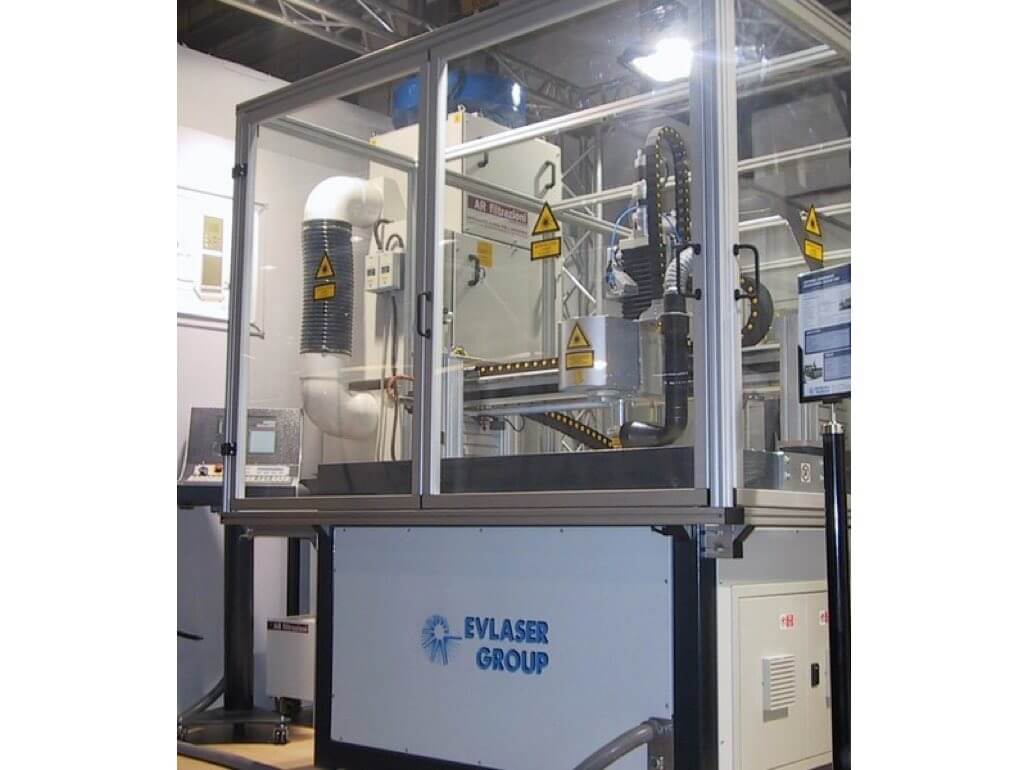 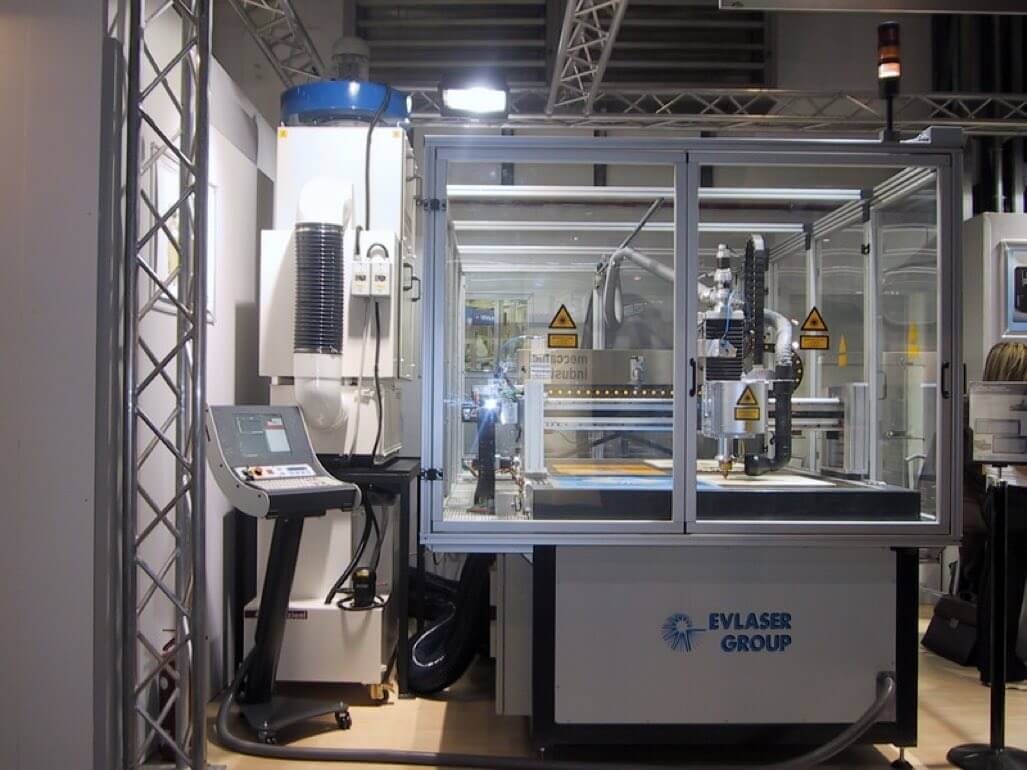 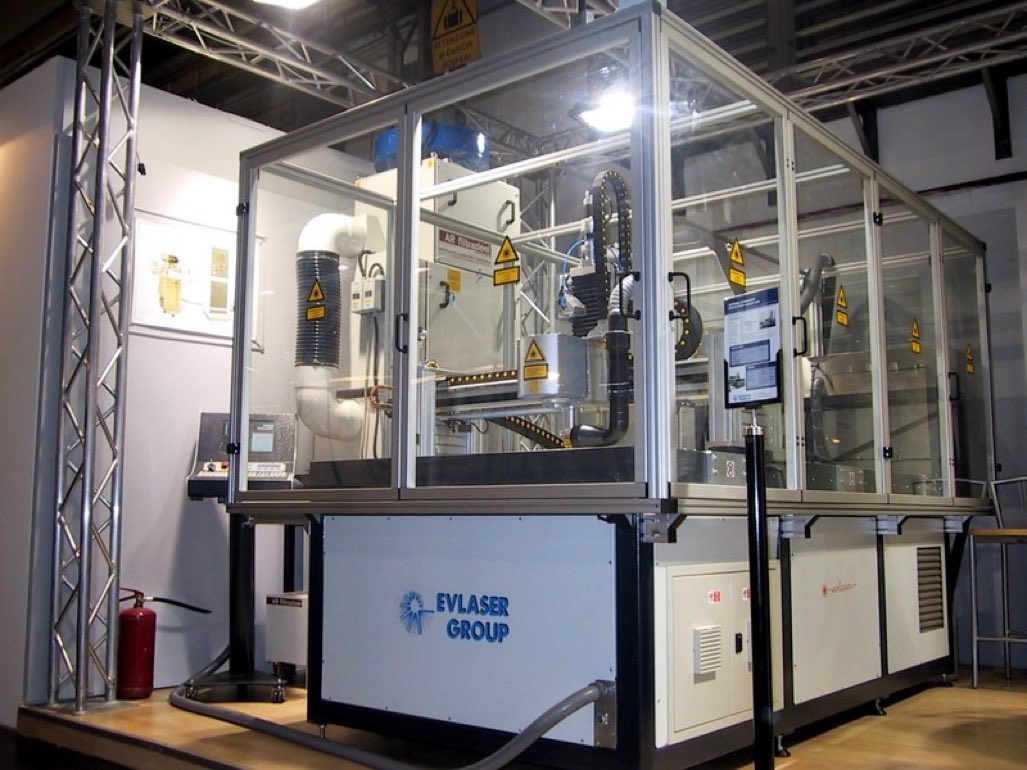 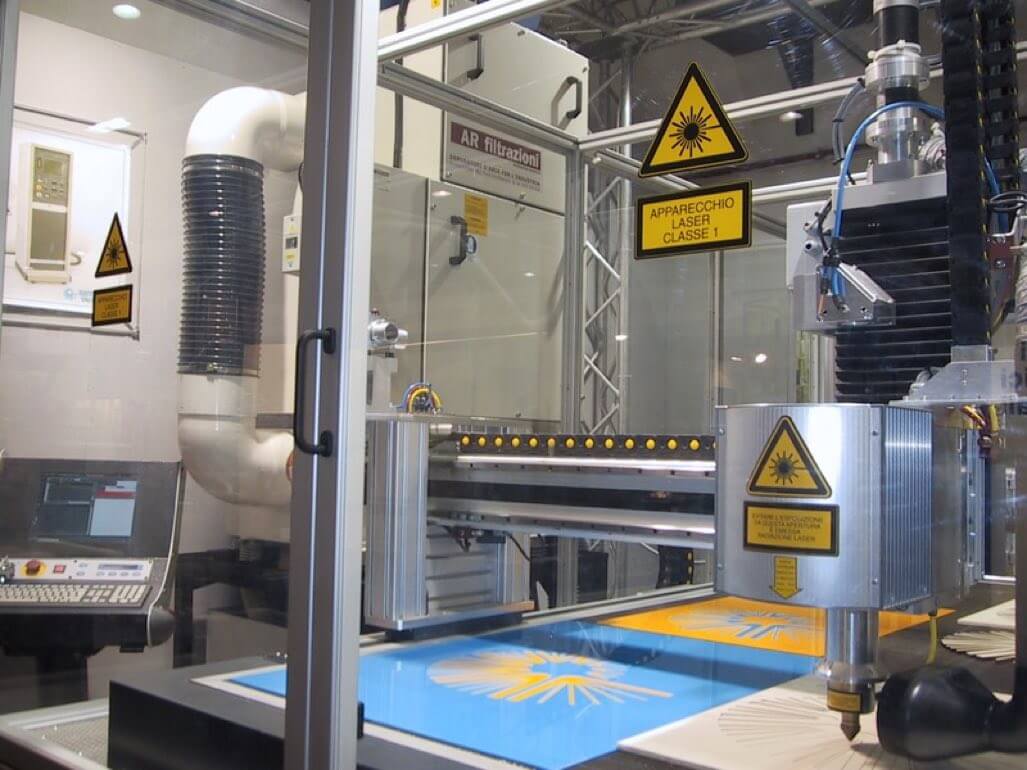 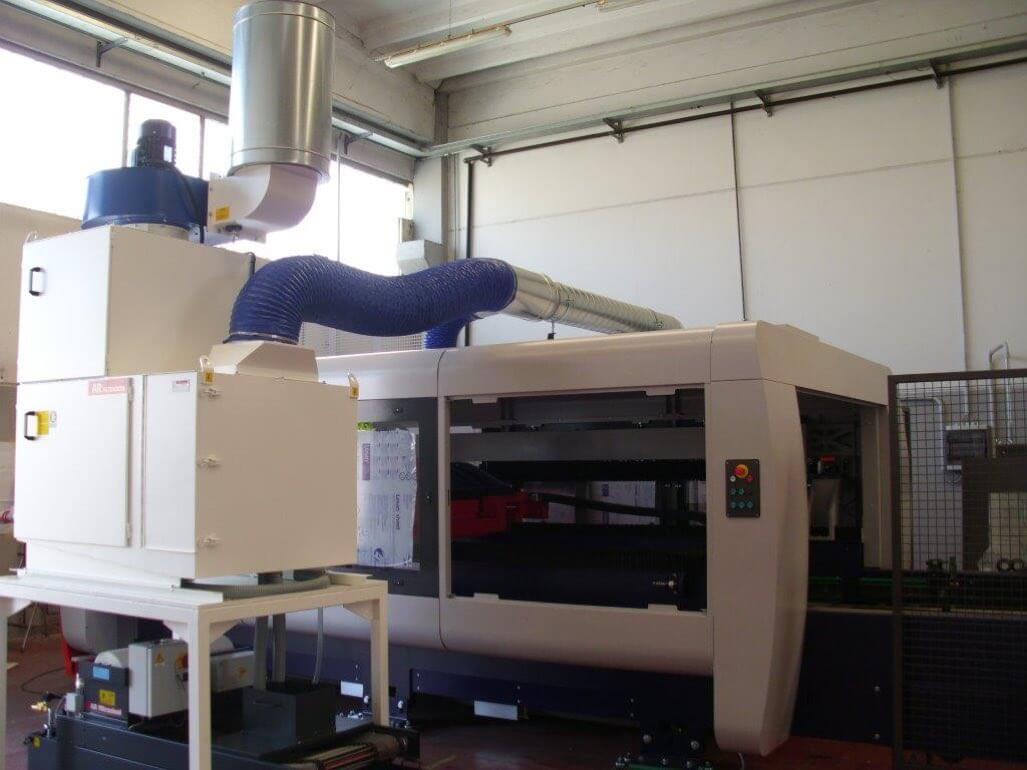 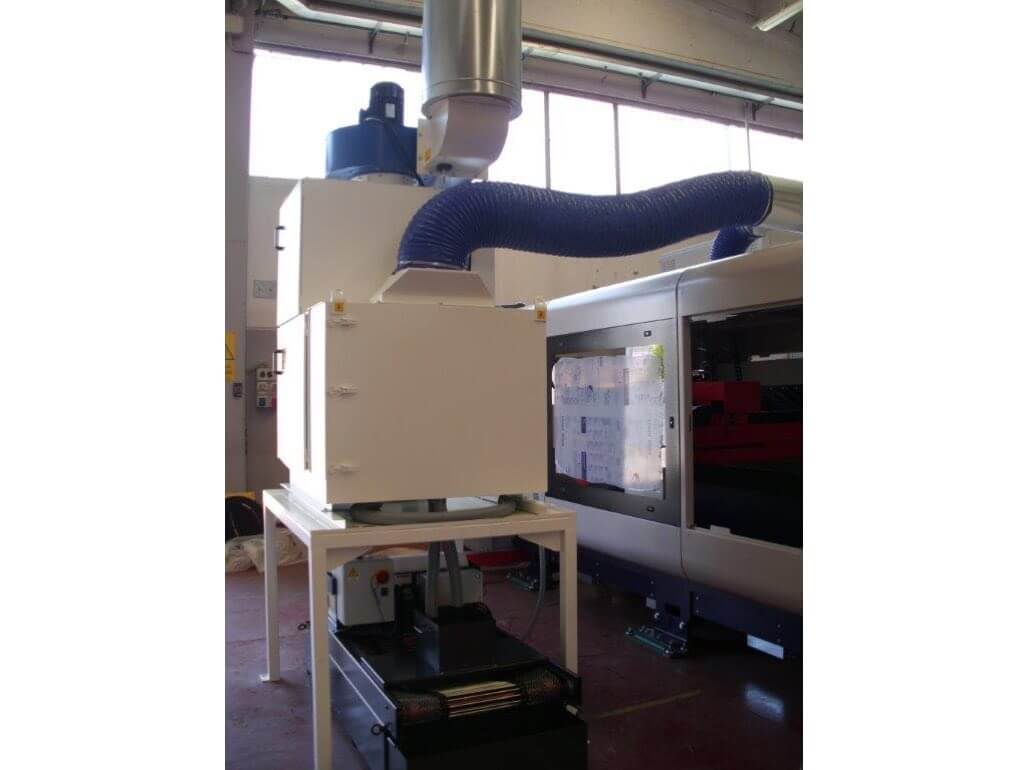 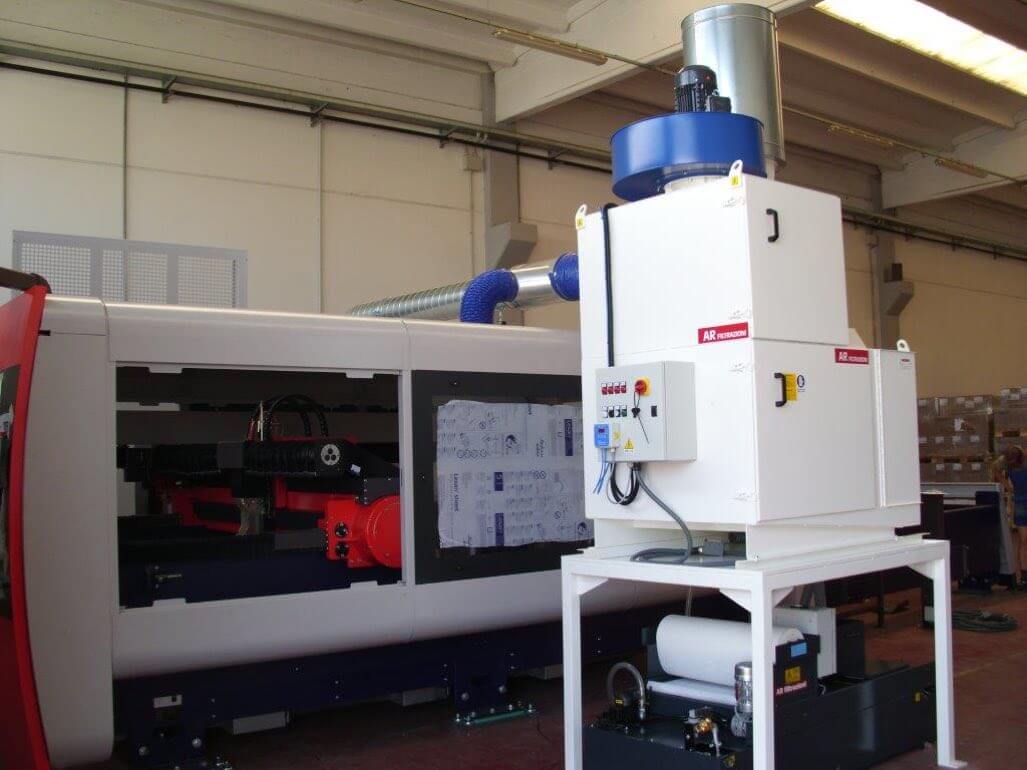 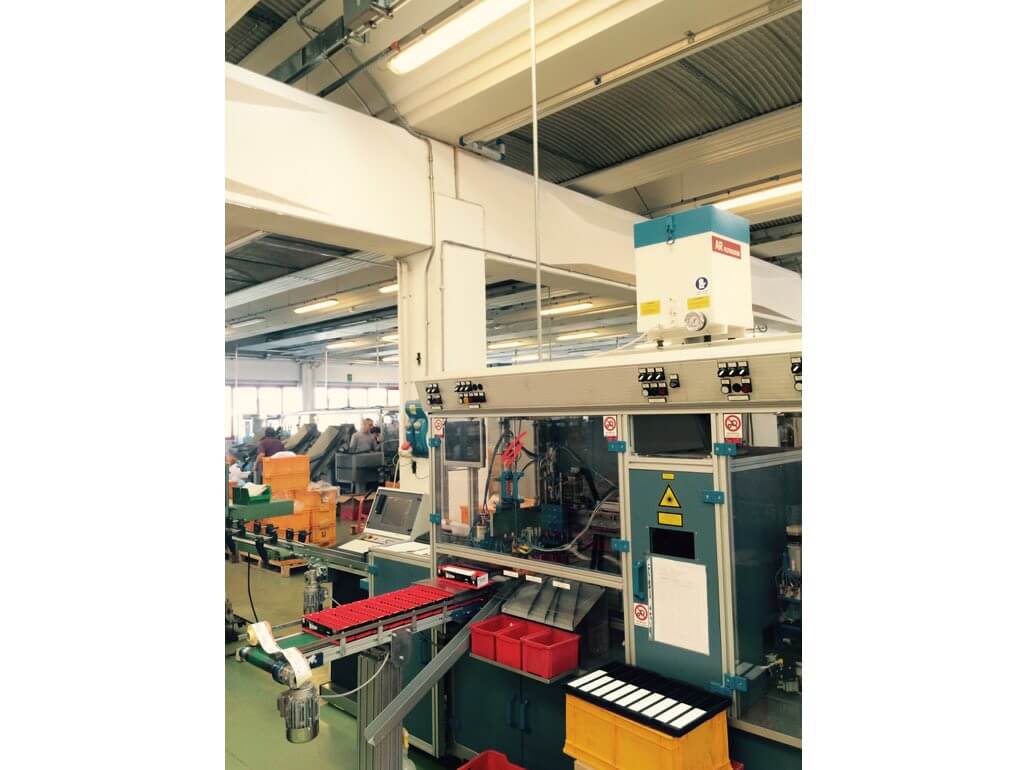 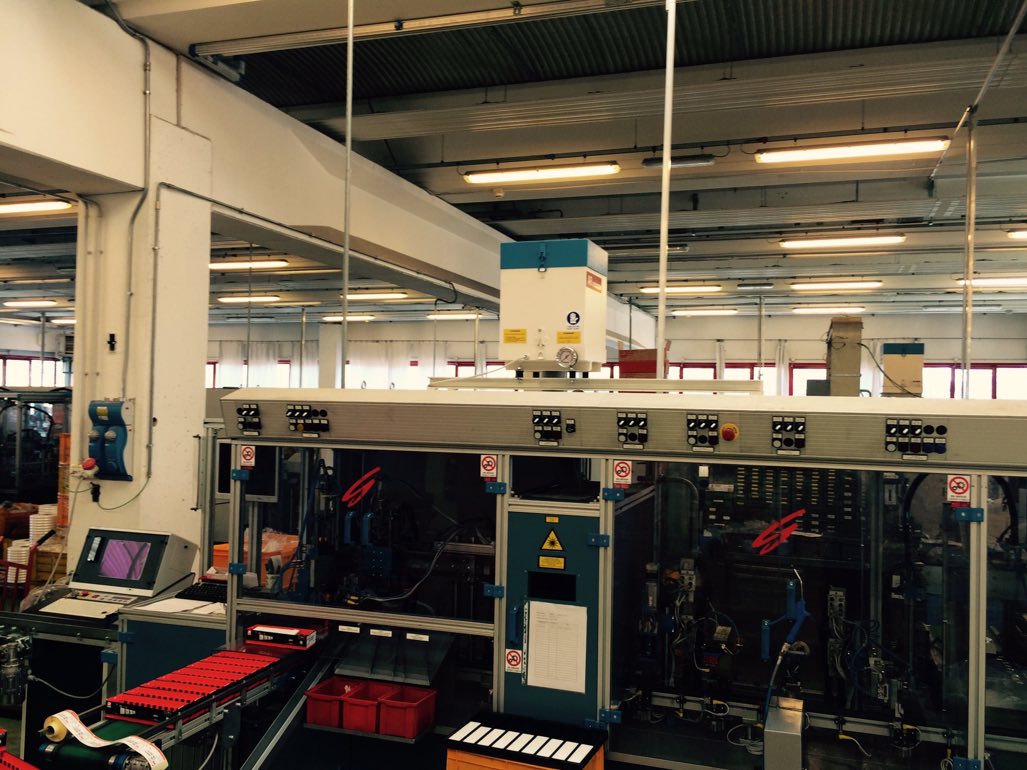 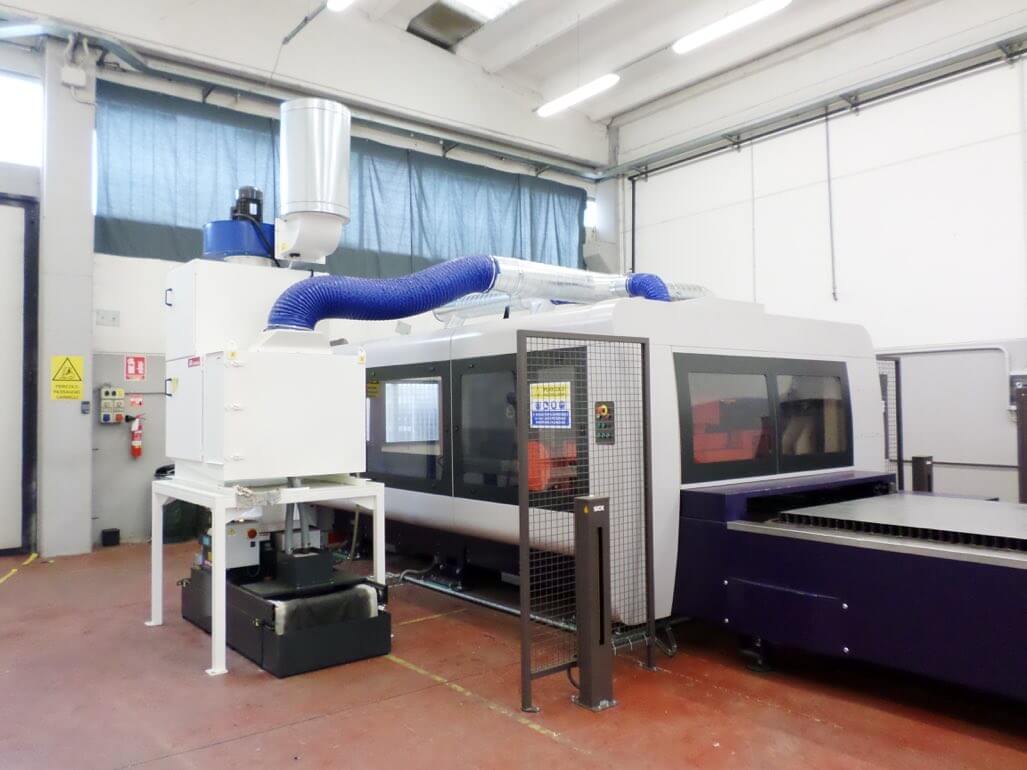 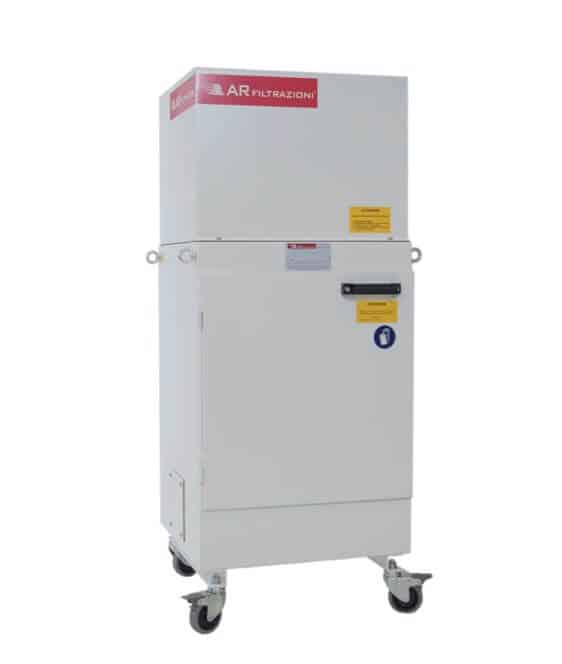 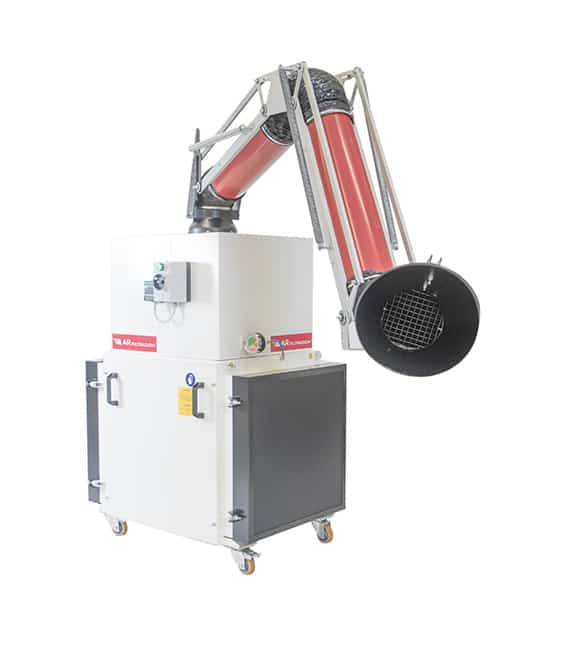 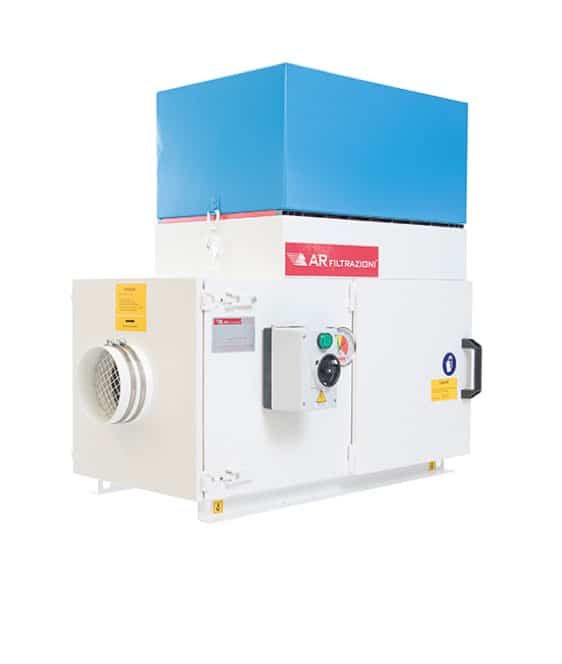 THE AIR CLEANER FOR YOUR NEEDS

Select by type of pollutant, work, machinery. The suitable mist collector can depend on the kind of processing. 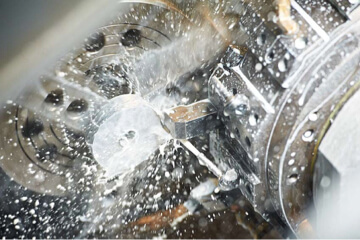 The type of air cleaner and its characteristics change, depending on the type of pollutant to be treated. 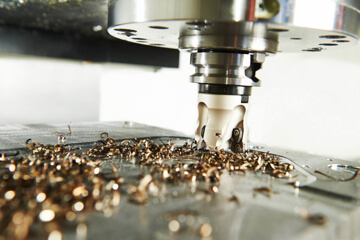 Type of pollutant and consequently type of mist collector change on the basis of type of processing.

GO TO THE SELECTED BRAND

Choose the processing type and consequently the desired machine. You can choose the ideal filtration unit for your machine.

Learn how to reduce oil consumption, save on conditioning and reduce CO2 emissions.
Fill out the form and our calculation system will immediately quantify the savings you can get and send you the results by email.

Find out how to test your first AR Filtrazioni air cleaner!

The company produces filters for oil mist, fumes and dust for the re-condensation and filtration of all types of atmospheric pollutants generated during the machining processes of machine tools, They are mainly used in the mechanical industry.

Company associated with Confindustria and Uniaria

AR Filtrazioni staff is attentive to new issues dedicated to the web. With the beginning of 2020, we enhanced our visibility on search engines, investing resources to monitor and improve our online presence, capable to generate digital contents of technical interest.